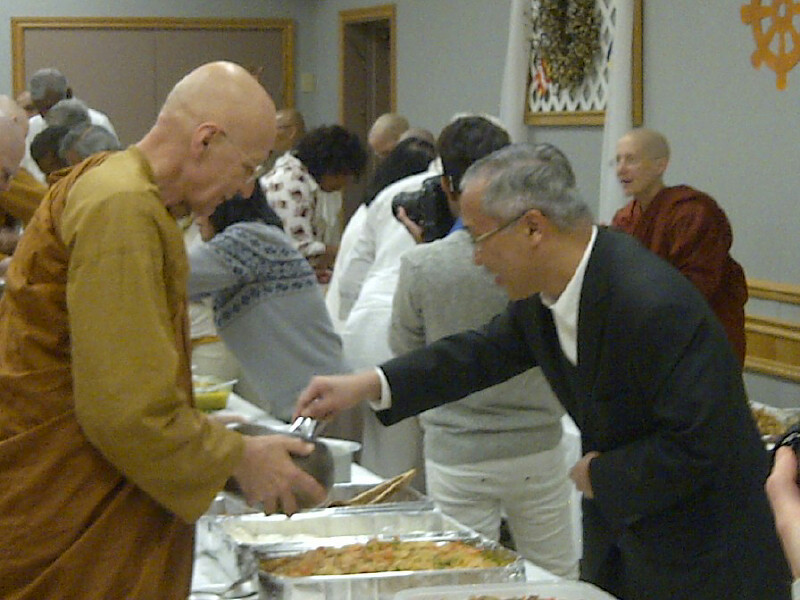 Dear Friends and OBS Members, Ten years ago …’on November 5, 2005 in Ottawa, Ontario, Canada, in the presence of 56 meditation students and Buddhist friends, Ajahn Viradhammo shared his vision of a small monastery for one or more monks to be located within... 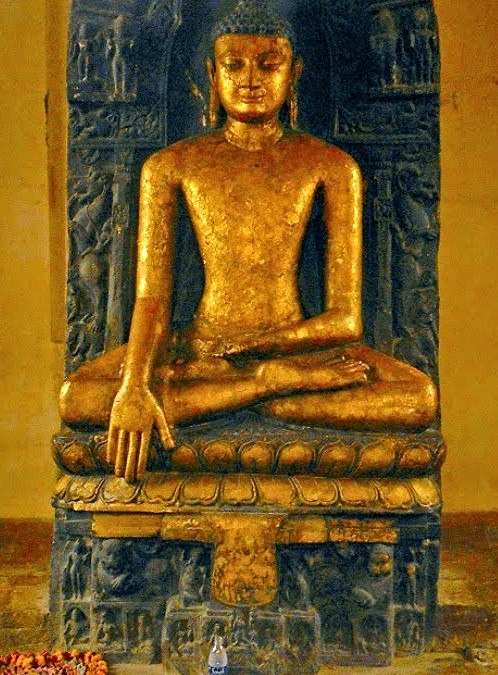